RT @theroyaleditor: A prayer for the country: Defiant Queen, 93, cuts a lonely figure as she arrives solo for church service in Windsor aftā...

The date for the Order of The Garter Service this year is 15th June. We can arrange your attendance at this historiā€¦ https://t.co/Z2t9oz7W...

RT @OxburghHallNT: The grounds, tea room, chapel and shop re-open on 29 February (youā€™ll also be able to enjoy a sneak peek in the Saloon ...

British dining etiquette for formal and informal occasions can seem to be complex for those unused to such occasionā€¦ https://t.co/Efmqeqwo...

We offer childrenā€™s dining lessons in child friendly restaurants, ideal for a group of children, or one child, plusā€¦ https://t.co/TtGiYO...

Our dining etiquette course is ideal for individuals and groups and will take place in a prestigious London restaurā€¦ https://t.co/A0l4Of9j...

A Day on the Water

The Boat Race is an annual rowing race between the Oxford and Cambridge University Boat Clubs, rowed between competing eights on the River Thames, and takes place on the last Saturday of March or the first Saturday of April. The first race was in 1829 and the event has been held annually since 1856 except during the 2 World Wards. The course covers 4.2 miles from Putney to Mortlake. Members of both teams are traditionally known a" blues" and each boat a "Blue Boat" with Cambridge in light blue and Oxford in dark blue.

Guests of More Than Good Manners can enjoy the excitement of the day from the river bank, fortified with a well supplied picnic hamper! 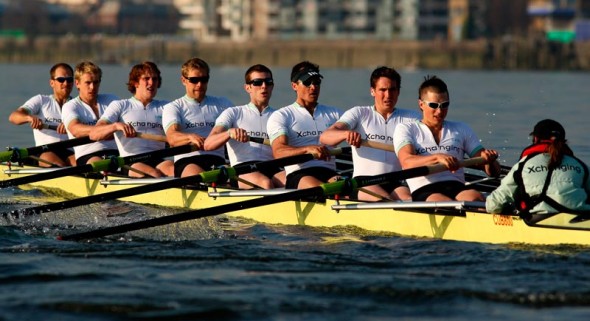 The Regatta was first held in 1839 and annually ever since except during the 2 World Wars. At first the regatta took place in one afternoon but as it proved too popular gradually extended to the present 5 day regatta. In 1851 H.R.H. Prince Albert was the regatta's first Royal Patron and since then each reigning monarch has consented to be its patron, hence the Royal title. The regatta is famous both as a great sporting occasion and as a highlight of the summer social season.

More Than Good Manners will organise all your requirements in the Regatta Enclosure so that you are free to enjoy another classic English summer's day. 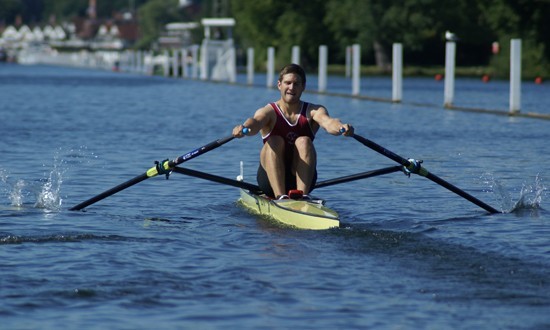 Cowes Week, held on the Isle of Wight is one of the UK's longest running and most successful sporting events, and is a key highlight of the British Sporting and Social Summer. It has been held in early August since 1826 except during the 2 World Wars. The Regatta has evolved enormously since 1826 and now over 1000 boats in up to 40 handicap, one design and multi-hull classes race every day for 8 days. If you are interested in watching the racing or simply want to be involved in the festival atmosphere of the event then More Than Good Manners will help co-ordinate all your arrangements. 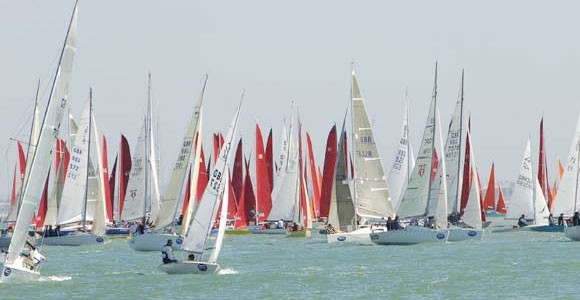