A Day at the Races

Every March the Cheltenham Festival offers the best in jump racing over 4 magical days, on the edge of the Cotswold Hills. The best horses, jockeys and trainers compete in front of an audience of over 200 000 people. Victory at the festival is an achievement of a lifetime. It is one of those events that exudes pleasure, passion and fun in equal measure. MTGM s can arrange all your requirements etc for Champion Day, Ladies Day, St Patrick s Thursday and Cheltenham Gold Cup Day. 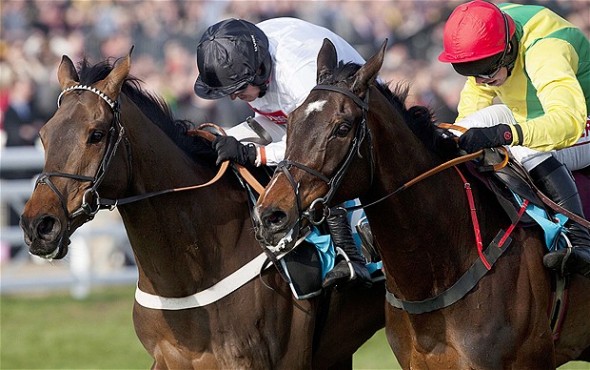 The Grand National - "The world's most famous race" - April

As sporting sights go, few match the sheer excitement of 40 horses thundering towards the first fence of the Aintree Grand National. A race steeped in history, the ultimate test of endurance and skill for both horse and jockey over 30 fences set over 4 miles and 4 furlongs. The race has been held at Aintree near Liverpool since 1839, with the exception of 7 years in total during the First and Second World Wars. The best known winner is undoubtedly Red Rum who won the race in 1973,74 and 77 and was second in 1975 and 1976, a courageous horse who is buried under the finishing post and his epitaph reads " Respect this place, this hallowed ground, a legend here, his rest has found, his feet would fly, our spirits soar, he earned our love for evermore " 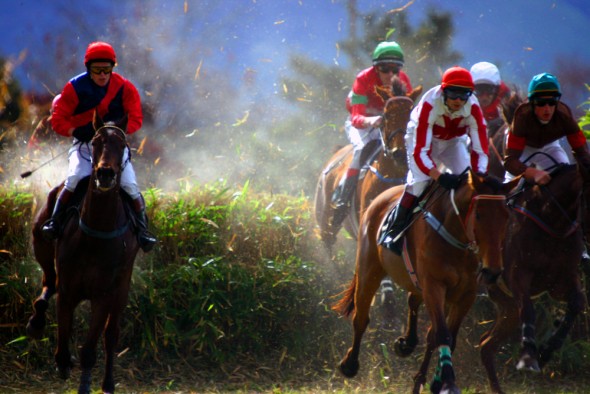 Royal Ascot - "The greatest race meeting in the world" - June

Ascot Racecourse in Berkshire is one of the leading racecourses in England, hosting 9 of the top 32 UK group 1 races. The course is closely linked with the British Royal Family, and the Royal meeting held in June remains a major draw, the highlight being the Ascot Gold Cup. Socially Royal Ascot Week is one of the major events of the Social and Royal Season, it is a "must-attend" event, and entree to the exclusive Royal Enclosure is much sort after. Royal Ascot is full of glamour, fashion, pageantry, pomp and royalty.

MTGM will help co ordinate all your arrangements, whether it be a private box for entertaining clients or family, or arrangements for the Royal Enclosure. We even offer a bespoke fashion service to ensure that you can attend the Royal Meeting in a stunning outfit, especially with Ladies' Day in mind. 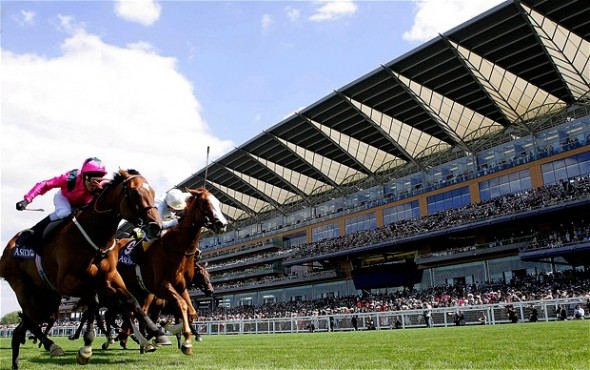 The Epsom Derby - "One of Britain's great national events" - June

The Derby is internationally known as the Epsom Derby, run on the Epsom Downs over one mile and 4 furlongs, each year in early June. It is Britain's richest horse race, one of the most prestigious of the country s five "Classics". The Derby originated at a celebration following the first running of the Oaks Stakes in 1779. A new race was planned, and would be renamed after the 12th Earl of Derby or his guest Sir Charles Bunbury, according to legend, the name was decided on the toss of a coin.

Today the Derby Festival is set over 2 days, Ladies' Day and Derby Day. More Than Good Manners are delighted to offer our services to co ordinate and arrange all the details for you to make this a very special racing festival. 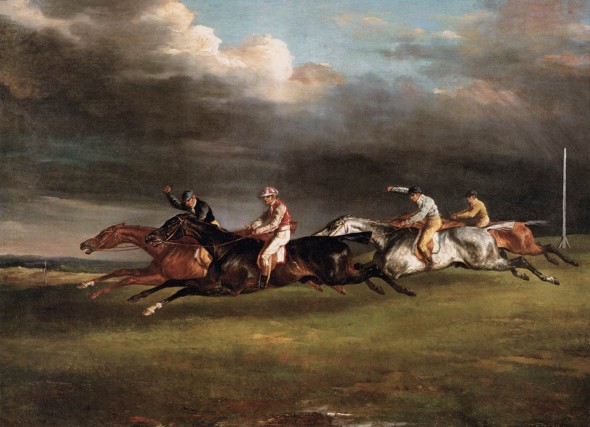 Goodwood Racecourse is 5 miles north of Chichester and is controlled by the family of the Duke of Richmond. It hosts the annual Glorious Goodwood meeting, which is one of the highlights of the British flat racing calender. Five days of spectacular racing, one of the highlights of the summer sporting and social calender. More than 100,000 people flock through the gates of Glorious Goodwood to enjoy the chic, relaxed and stylish atmosphere.

More Than Good Manners are delighted to offer our services to co-ordinate and arrange all the details for you to make this a very special racing festival. 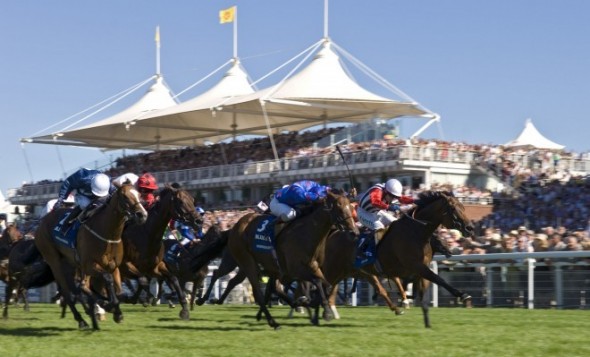 Other Racing Fixtures Which You May Like To Attend Include:

We will organise your trip and book you some accommodation that you will love.